Welcome visitor can you Login or Create an Account

U-Joint problems, as a rule, are of the progressive nature. They generally accelerate rapidly and result in ruined components. 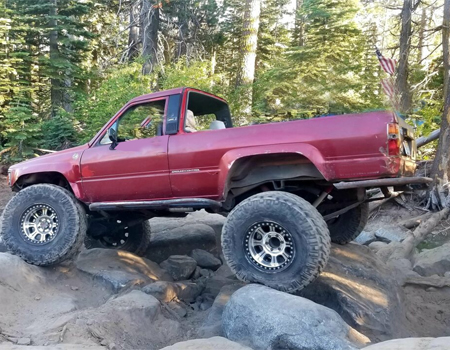 Some recognizable signs of u-joint deterioration are:

The most common reasons for u-joint wear are lack of lubrication, inadequate lube compound quality, inadequate initial lubrication or failure to lubricate properly and often enough.

On Quick Disconnect applications, excessive bearing rotation could cause premature wear of components involved. The causes of rotation are: